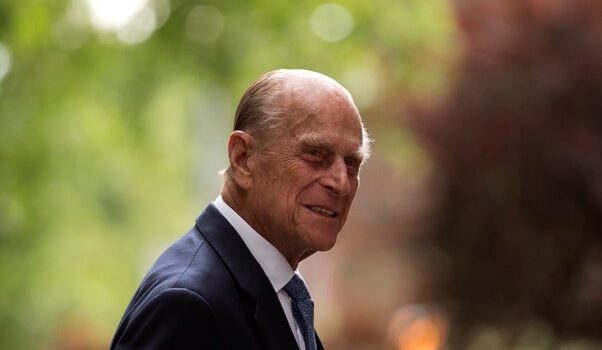 On Wednesday 14th April we had a full church (about 40 people with social distancing!) for our own service locally to pray for Prince Philip and to give thanks for his long life and his many contributions to our nation.  The choir sang Evensong including the hymn “Eternal Father strong to save”, remembering his background as a naval officer.

Many good obituaries of Prince Philip have been published but these have tended to gloss over his Christian faith and his very significant contributions to interfaith relations, which I would like to discuss here.

Prince Philip was born in Corfu and baptised in the Greek Orthodox tradition.  His great aunt, Princess Elisabeth of Hesse (a granddaughter of Queen Victoria), is recognised as a saint in the Russian Orthodox church and is one of the ten modern martyrs with statues over the west door of Westminster Abbey.  His mother, Princess Alice of Battenberg (a great granddaughter of Queen Victoria), became a Greek Orthodox nun after her husband died.  Even though he did not stay long in Greece the influence of Orthodox Christianity can be seen in his great concern for the natural world and his desire to see faith influence every aspect of society.

His early childhood was very disrupted after his family were banished from Greece following a coup d’etat in 1922.  Perhaps this gave him some insight into the plight of refugees, although few other refugees have the benefit of their second cousin, King George V, sending a British Warship for their evacuation!

Prince Philip’s desire to see faith reflected in society was evidenced in 1966, when with the Dean of Windsor Robin Woods, he founded St George’s House in the grounds of Windsor Castle.  This was a place for debate, discussion and dialogue involving church people and influential people from all walks of life seeking to nurture wisdom and understanding on contemporary issues.

Philip showed great interest in the minority faith communities in Britain.  He consistently insisted that these were as much part of British society as the Christian communities.  In the early 1970s Prince Philip’s interfaith opportunities were broadened as he got involved with the John Templeton Foundation.  The first time I saw Prince Philip it was at the Guildhall in London when he presented the Templeton Price for Progress in Religion to Chiara Lubich, foundress of the Focolare Movement.

In September 1986, in an extraordinarily prophetic move, he brought five important faith leaders together in Assisi to make declarations about Humanity’s relationship with the natural world.  Less than a month later Pope John Paul II brought 160 faith leaders to Assisi to pray for peace, in what became a defining moment in worldwide interfaith relations.

In 1995 he founded the Alliance of Religions for Conservation (ARC) which took forward the Assisi Declarations encouraging faith communities to make long term commitments to support a living planet.  This developed huge worldwide influence before joining with the United Nations Development Programme in 2007.  The process can be seen as a forerunner of the National Determined Contributions that have been so crucial to climate change negotiations since the Paris Agreement, 2015.

Prince Philip’s interfaith work continued into his old age.  My friend Jon Dal Din recalls seeing him at different interfaith events in London, perhaps most memorably a few months after his 90th birthday at the Zoroastrian Centre in Harrow, marking 150 years of the Zoroastrians in the UK.  Apparently he seemed relaxed and at home and appeared to know many of the various faith leaders present.

It seems to me that we have a great deal to be thankful for, and I pray that Prince Philip may come to rejoice with the great multitude from every nation, all tribes, peoples and languages (Rev 7: 9) in the heavenly realm. – Fr Patrick

we give thanks for the life of Prince Philip,

founder of the Duke of Edinburgh’s Award.

We remember his vision and imagination,

his interest in young people and his support for them.

Inspire us with the same commitment to serve friend,

May 2021 – In Memory of His Royal Highness Prince Philip, Duke of Edinburgh 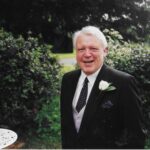 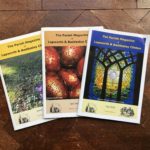 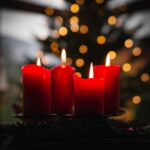